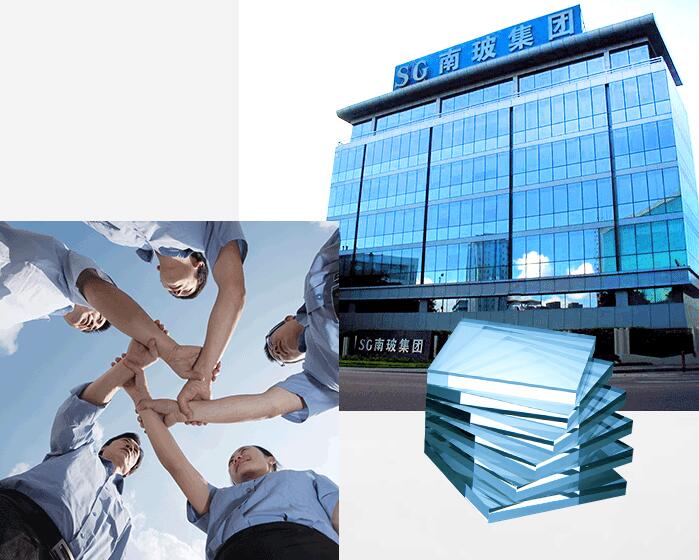 Founded in 1984, CSG Holding Co., Ltd. is headquartered in Shekou, Shenzhen, in the Qianhai Shekou Free Trade Zone of Guangdong Province. The company, listed on the Shenzhen Stock Exchange in 1992, is one of the earliest listed companies in China. The “南玻 (CSG)” and “SG” trademarks that CSG owns have received the title of “Famous Trademark of China”, the highest honor in China’s trademark field, making CSG the only enterprise in China holding two famous trademarks in the Chinese glass industry.

“南玻 (CSG)” is the No. 1 brand of energy-saving glass in China and the most famous brand of solar PV products and display devices, with products and technologies enjoying a good reputation both in domestically and internationally.. Its primary business covers R&D, production, manufacturing and sales of high-quality float glass, architectural glass, solar glass, silicon materials, PV modules and other renewable energy products. CSG also provides one-stop services in development, construction, operation and maintenance of PV power plant projects, as well as the new materials and information display products such as ultra-thin electronic glass and display parts.

CSG Holding has national and international operations, customer service and sales network running through the medium and large cities and regions all over the country, and has set up sales subsidiaries in Hong Kong, Australia, the Middle East and Europe. The five major production bases of CSG are distributed over the most economically active areas in China, located in the Yangtze River Delta in the east, the Pearl River Delta in the south, the Chengdu-Chongqing area in the west, the Beijing-Tianjin area in the north and the Hubei area in the center. Where there is a need, there is CSG.